Son of a conservative deputy, Friedrich Reck-Malleczewen, a dedicated opponent of the Nazi regime, was accused of ‘insulting the money of Germany’ and ‘denouncing the state.’ He was arrested in December 1944 and died a month later in Dachau Concentration Camp.

So it is, that seventy years later I am proud in his name, and that of Schiller and Goethe, to make the same accusation today. Firstly, the Euro is nothing other than the money of Germany. Secondly, the present State of Germany is, de jure, non-existent.

World War II ended with an enforced Unconditional Surrender, after refusing the offered military surrender of the state. Let us recall – one half of the German State was handed over to the communist dictator of Russia. The remaining half was divided into three sectors, British, French, and American. The utterly devastated ruin that was Berlin was also divided into four sections. The four victors declared that they had “supreme authority with respect to Germany.” The 1949 documents mark the beginning of the post-nazi German society. It was the year of the first east-German, that is GDR republic’s Constitution. Strangely, its historical record is clear, linked openly to Stalin’s Russia.

On the other hand the 1949 transition to a claimed democracy in the West is shrouded in mystery. I know and can access the names of every Parliament member in England before and after the Civil War. It is impossible to lay bare either the names or processes which guided the German people from the ‘German Basic Law’ of the victorious ‘allies’ to the supposedly authored-by-Germans Constitution of 1949.

Germany had been reduced to zero, then re-assembled by four nation states in conquest. It was then divided into two. Only on 12 September 1990 did the Allies renounce all claims to Germany thus only then granting full sovereignty to the German State. On 3 October 1990 the country was officially re-united.

Thus, in just under a quarter of a century the relevance of political government over the state had been reduced to legalising bizarre minority rights as if somehow in itself enough to justify the continued existence of constitutionalism, an entity dubious in itself. While debating at length the legal claims of this tiny minority (adopting same-sex couples) the enormous state apparatus has failed to define the causes, results and responsibility for the 2007/8 financial crisis.

The response, the constitutionally authorised response to the crisis was the Euro-American doctrine of austerity. The introduction of the new ‘debt crisis’. This, in effect reduced the democratic masses to a slavery of debt, voided of social welfare and support, at the same time it raised up the power of finance, its institutions and its personnel to the first stage of dictatorship.

Some fifty years ago, travelling to the U.S. on the Q.E.2. I met a distinguished solitary traveller, former equerry to President Hindenburg in his youth, now a retired Wehrmacht General. He told me

“From my young days serving Hindenburg up until today, I can tell you no one has left the High Table of Germany.”

Only today can I see that the reality of continuity lies not with the violent upheavals of the political sphere, but with the continual growth, empowerment, and evolution of the finance entity and its doctrines.

I could not understand why a great intellectual hub like Germany, even allowing for the folly of the mass-electorate, could put in place such a bizarre figure as it has, repeatedly, as Chancellor. A tiny crumpled, crop-haired transvestite and ex-communist functionary. Only when I read last week that she had warned a French deputy: “Pas de programme! Pas de programme!” did I finally get the point. Her task is not to ease the political process. It is to see that nothing happens. Not, that is, in the Assembly. Her orders come from the new elite – of finance.

So it is that this dubious figure, head of a state whose foundational structure was built by foreigners on the ruins of a once great historical entity which had emerged from the ruin in turn of the Roman Empire, this quite illegal in law and reason and history figure was busy steering a whole nation to bankruptcy, and that nation itself the original democracy.

Alongside the so-called, well, de facto, ruler of Germany is another woman. Another transvestite among the men, what Germaine Greer, the Australian feminist academic called ‘the female eunuch’ to define those women who posed as men not sexually but in appearance, to join them.

As head of the American designed I.M.F. she is unilaterally orchestrating the demise of a great nation, forced debt on them then called it back – with interest. Interest, that great unconfronted dinosaur in the room, once called usury in the three monotheistic religions. Oh yes, and no one, rather no electorate appointed her.

If they have manipulated the downfall of the elected government of Greece – then we all know. Not just who did it –but who hide behind the ‘actors’. 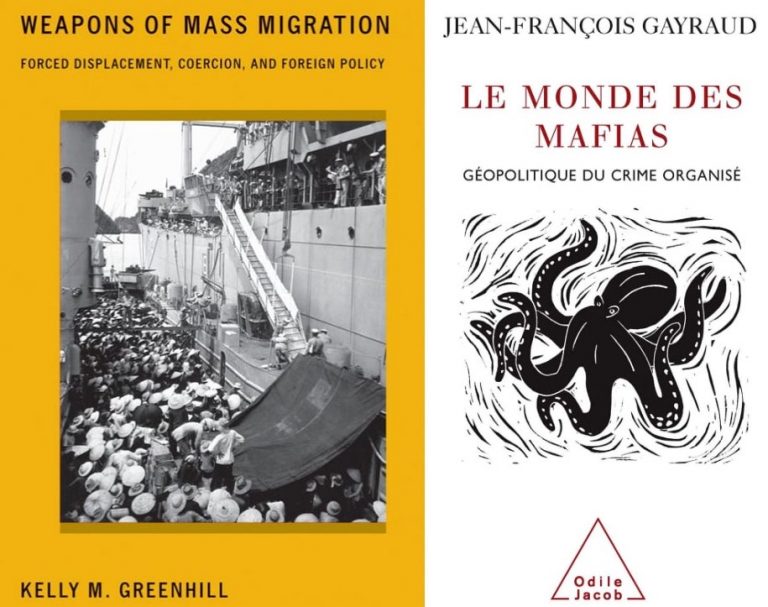