To make sense of the Middle East crisis we have to go back to recent history, we have to go back to the Middle East in which Saddam was seen as a stabilising force. Saddam suddenly turned his super equipped army and swept into Iran. At the time I was present in Abu Dhabi, where with Shaykh Shazili an Naifa, may Allah be pleased with him, we were hosting a conference of Maliki Fiqh. On the second day the complex agenda was halted to allow a Minister of Saddam’s government to address the gathered ‘ulama. He informed us that the Iranian attack was a long standing conflict which predated even Islam. The minister had been sent to rally support and to send a message, confirming this back to Saddam. The message in effect was that the passive support of the Emirates presented a model of Arab unity. Remember the background to this military operation was the triumphantly successful rule of Khomeini. From that day until the end of a series of ferocious battles, Saddam’s army broke the back of the resistance and forced them to make peace. It must be remembered that at the signing of the peace agreement Saddam’s army, after an extended conflict, was then the dominant scene of Arab presence. Inspired by this, there followed the unfortunate strategic error of invading Kuwait. Forced to oblige, the dictator basically retired. At that point the American military wanted to go in and finish the job, that is to say abolish the dictatorship and let come what may.

Then we enter the epoch of Bush II surrounded as he was by the so called ‘neo-cons’. Then came ‘shock-and-awe’ with a devastating blitzkrieg on Baghdad. It was at this point that a horrified world was assailed with the political message of bringing democracy to the Middle East. The first act of the man in charge of this operation was to disband the Iraqi army in its entirety. Overnight, men found themselves demobilised, without rank and without status. What you have to understand is that taking away the uniforms, the rank and the status which these men held in Iraqi eyes – all that, disappeared overnight – that these cracked troops, highly trained and educated, found themselves a kind of non-person in the new Iran controlled territory that had been Iraq.

The one thing that military men can do is meet together, they did not waste time. They reformed what in effect was the crack high command of Saddam’s army. They began to explore the possibilities of the recovery of their land. Strategically, they were well aware that emerging as a renewed Saddamite force simply would not sell. They had to find a modus operandi that would hit the world with their version of ‘shock-and-awe’. Knowing they could count on the Sunni tribal leaders they saw the perfect dialectic that would electrify not only Baghdad but the USA. When they emerged, and do not forget this, they suddenly emerged fully fledged and ready for war. Their ideological weapon was the embracing of the old wahhabi struggle, unifying the Sunnis and defining the shia as the enemy. It must be remembered that part of the experience under Saddam was to set fear among the Kurds and the persecuted shia. Remember, that Saddam had outlawed the celebration of ashura and the public self-flagellation that was its’ essential part. Along with this they had recourse to and recruited a high-tech communications unit, expert in the use and dissemination of the right propaganda.
Now stop! Just get any map showing the battlefields from Syria down to the walls of Baghdad. Look how quickly it all happened! These were not a rabble of discontented soldiers, they were a reformed army which responded superbly to strict discipline. Look how they swept forward in their successful first weeks, and bear in mind, that the only voice saying this wouldn’t happen overnight were the experienced men of the US high command. Look at the map again. Where is the leadership? I should say where is the high command? It is clearly mobile and moves with rapid speed across forbidding territory. The recruiting and training of the future terrorists and suicide-bombers was developed in the second phase of the military operation. Study again that map, see how they have spread out. See the military tactics they have employed – for some of them, the second or third military operation that they have successfully completed.

We are talking of a highly trained and obedient military command. Look how they have used the media to boost the illusion of the terrible threat of an Islamic uprising. We are dealing with crack troops at the height of their power with an increasing army, recruited from across Europe, of obedient executioners who will do what they are told because they are under oath from day one. The primitive black flags with only three words on them, as if that is all they had time for, or is just enough Arabic for the recruited future servants of a high command of sheer genius. The European governments are paying a terrible price for buying into the legend of this reawakening of the gates of Baghdad, which swept north with such intensity and success. This was not the terrible bill that Saddam’s ghost was presenting to his enemies.

Never forget that Islam is a world religion that has over 2 billion followers. Every day the Tawaf circles the Ka’bah and once a year the dedicated Muslims will move to fulfill the rites of pilgrimage, leaving behind the millions who wished they could have accompanied their brothers for the blessed Hajj. 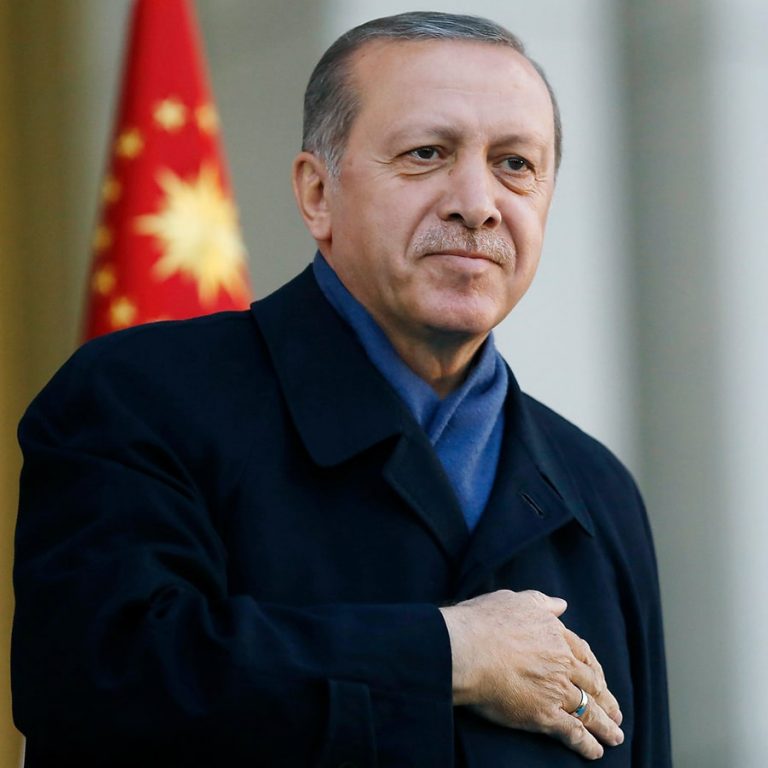 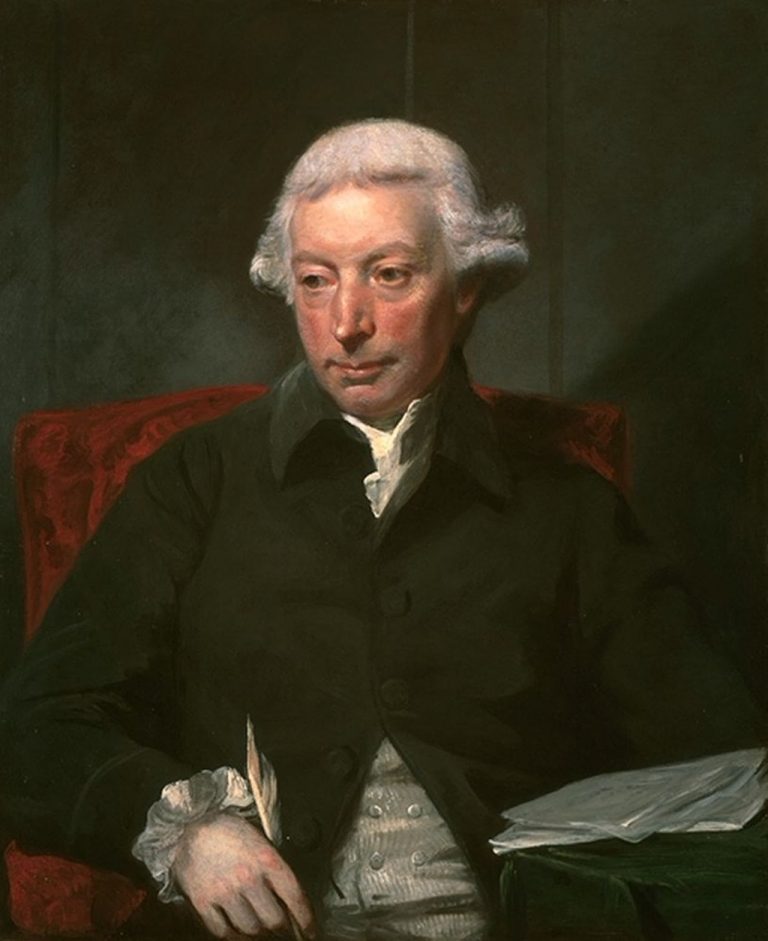 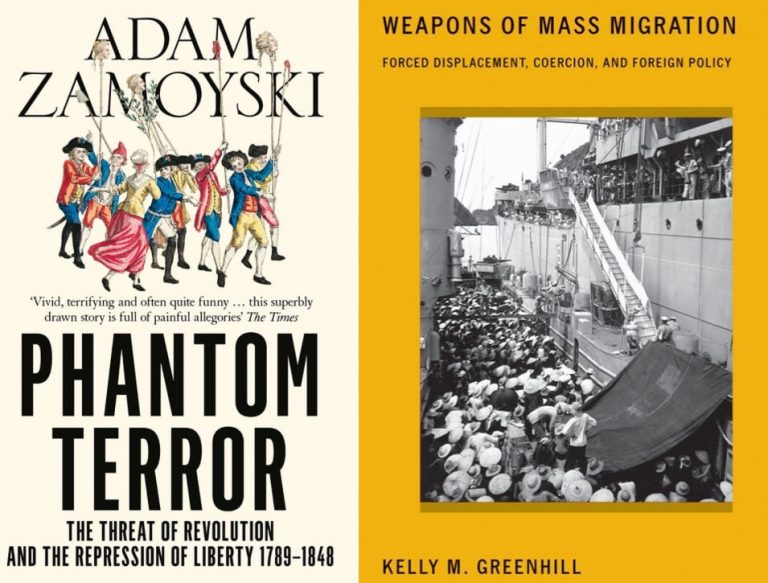