This text is written uniquely for those who are well aware that (A) they are not being told what is happening and (B) they are being offered a scenario which gives them a version of events – in effect, with an understanding that the forces are too great for them to either grasp what is happening or do anything about it.

Let us start with a serious reading where this person who wants to make sense of things should begin. 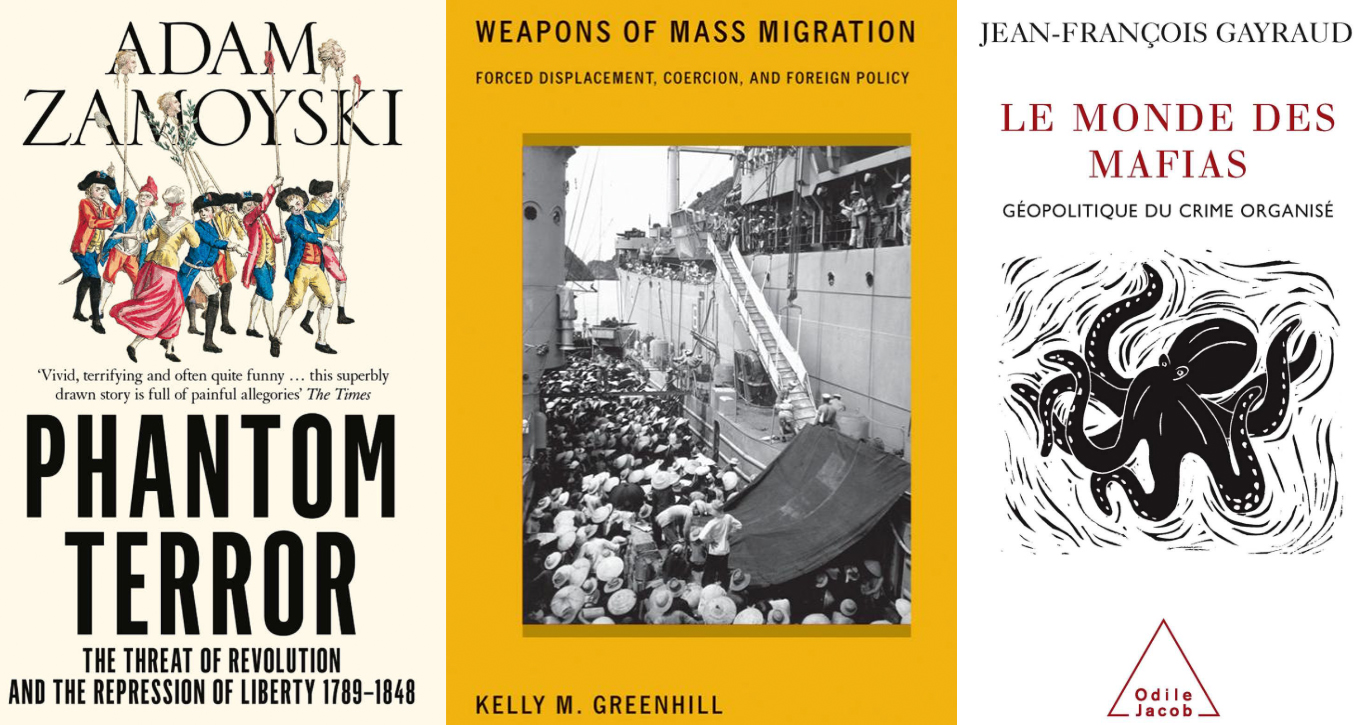 Gayraud surveys the historically known and evidentially proven existence of the Mafia, or in his sense one should say the Mafias. He proves that crime operates on a global scale and also makes clear that there is easy money to be made. The fact that such a thing exists now implies that any commodity is fair game for the world organised community of crime. The reason we come to Gayraud’s book last is because without it we cannot grasp that the issues, drugs and illegal substances are inside the activity of the mafias. Buying and selling of people becomes not only profitable, but lucrative. What we are dealing with is on the one hand what Parvez Sheikh referred to as the Terror Dialectic, while on the other hand the mass forced migration of peoples from Afghanistan to the Middle East.

What we are presented with is the ever increasing threat in the great cities of the West as being pre-occupied, as whole cities are forced into defensive mode. And so the preoccupation of the European Union renders it simply unable to deal with the vast migration sweeping into Europe by land and sea.

There is no way – this has to be faced – individuals and families simultaneously give up and head for an unknown destination so that they end up, in their thousands, leaving house and home.

Let us look at what this implies in Europe. There is no doubt that the collective paralysis of the political class plays an important part. Take Germany with its historical language, its education system, its musical tradition and admirable health system. In a generation what will have become of the language and its philosophical discourse that alone shares a part of the German way of life, that has survived massive bombardments and the civic destruction which its people experienced? If you extend the migration of hordes sweeping across Europe, then the same will be said of the Scandinavian culture, language and traditions.

Now we must ask the Roman question, who stands to gain? The people who will gain from the obliteration of German, French and Italian culture are those who, still caught in the terrorist dialectic, are obedient workers, uniquely concerned about only their living in the new world, frightened.

Those who stand to gain can be hindered by those who see the complex interlacing of European countries with controlled borders and local language protected by education as a historically self-structured organism of survival.

What one cannot fail to recognise is the intense long term planning that has arrived at this position.

Over and against freedom, we are offered only the perpetual simplification and unitary command of financial instruments over people.

It is never too late to say no. 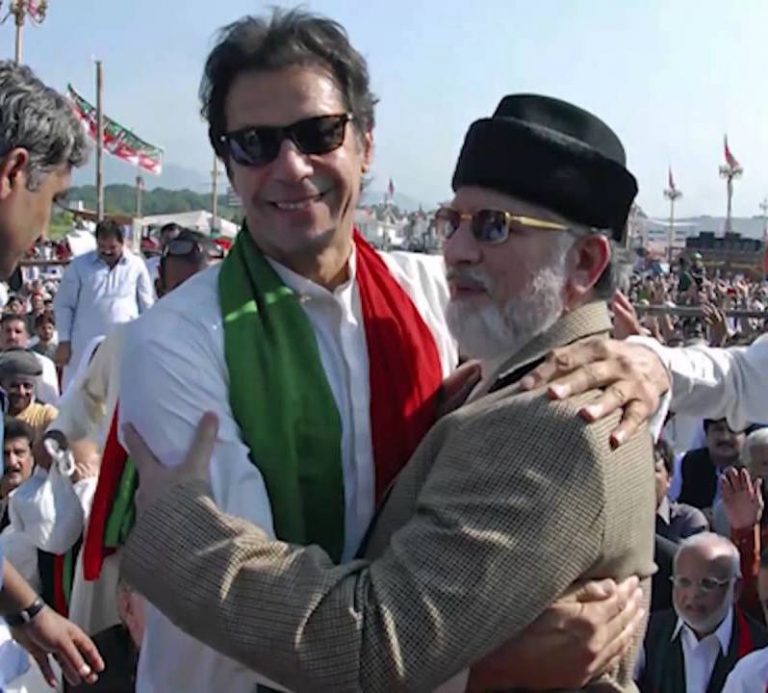