The Russian dictator, Putin, who has maintained power by his open mockery of civic society, having manipulated mass election into a servant of dictatorship, now has attacked the heir to the British throne.

In his bid to distract the Russian people from his failure to establish a just social order after the anarchy that followed communism’s dismal collapse, he has tried to awaken the Fantasy of Empire. Focussing attention on the frontier does not hide the truth that outside the great cities the millions are broken in poverty and violence. The behaviour and pronouncements of the dictator seem at every step to move further away from reality. He has forced his once excellent foreign minister to adopt positions that simply do not make sense.

Now this former KGB below-stairs operative in his fantasy of leadership has informed the world that the Prince of Wales’ observations are unacceptable. They are unfitting for a monarch. The last Russian monarchy, husband, wife and children were dragged into a basement, shot at point blank range, and then buried secretly at night. Were you threatening us?

Dear Mr. Putin, unlike you, the Prince of Wales is well versed in history. He saw that a man who in stage one ignores sovereignty as the basis of state rule in the name of an ethnic minority, goes in stage two to invading that country, and in stage three begins the persecution of the opposing citizens, ultimately imprisoning and then eliminating them. The procedure of Hitler in Sudetenland went on to be the invasion of Poland and finally the Holocaust.

Do not attack the heir to the British throne. When you attack him you set yourself against a discourse on liberty that has been going on since Magna Carta in our medieval time, and continued with the Vindiciae Contra Tyrannos speaking against the persecution of the Huguenots, then to the Scottish Enlightenment with Ferguson, to Swift and then in the last century to Orwell and Malaparte.

The voice of reason that calls for the establishment of civic society will not be silenced, certainly not by intimidation and threats. Not by American drones and not by a billionaire dictator with a dream of power in Russia.

Our Prince will not deign to answer you, he does know the monarchic position. In place of his silence let the silence of Anna Politkovskaya make you wake in the night with fear of what is going to become of you. Her murder is on your hands.

The Committee to Protect Journalists has named Russia the worst place in the world for persecution of free speech.

In your silence, alone in your hideous palace do you not hear the approaching thunder of the horses of destiny as Stalin heard them, fell down, and no one dared open the door to rescue him? 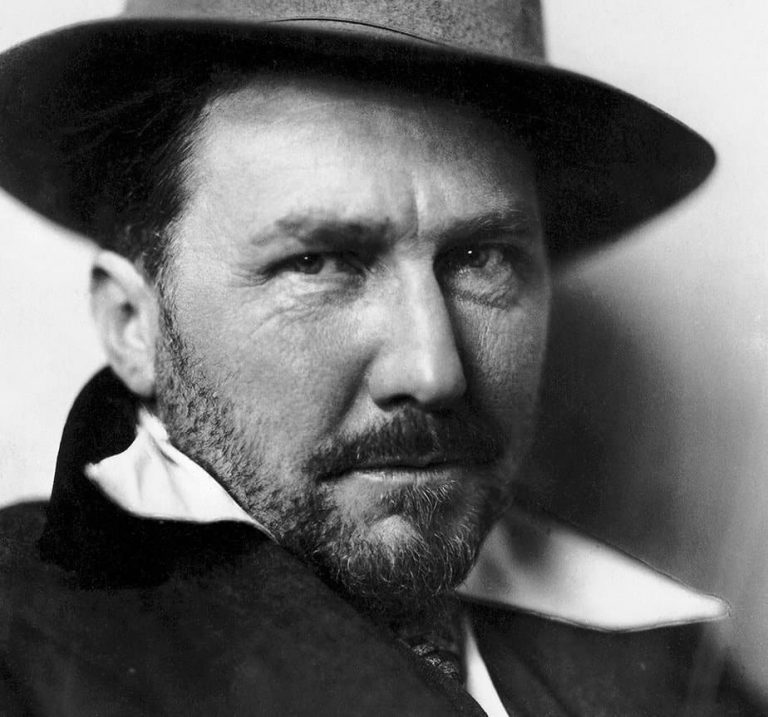