In a month that has seen the spectacle of politicians agonising over the suffering of the Libyan people and wailing their interminable surrealist doxology of human rights, a year in the ongoing slaughter of the Kashmiri race and people has passed in absolute silence. Now well over ten thousand dead and un-numbered maimed and tortured by the cow and rat worshipping pagans of India has produced not one word of concern let alone compassion from the despicable political servants of banking capitalism.

We have seen a servile American President grovelling before the sub-human (cat and dog eating, bear torturing, Uighur and Tibetan killing) Chinese and an even more abject British Premier kissing the feet in India and trying to bully Pakistan, as if Britain has no responsibility in the outrageous Partition which granted Kashmir to India in the first place. The frontiers of the sub-continent are unreal, unworkable and unacceptable.

In Libya smuggled SAS and MI5 agents, no-fly zones proposed and the smooth harmonies of American, British, German, French and even Italian condemnation of the cruel dictator. The outrage of a few hundred dead – unacceptable. In unison the deus ex-machina is called forth – the ‘International Community’.

And in Kashmir – with its daily continuing genocide and civic persecution – silence. Kashmir is a nation. Libya is only a petrol-station.

Kashmiris have not for one day ceased to struggle and die for their freedom. Libya submitted to the psychopathic dictatorship of a clown the whole world laughed at as he tortured and killed. The Libyans put up with him for over forty years. The only good Libyan is an exile. Now they want to sack the garage manager, just to re-open their techno-slave camp under new management.

Meanwhile in Kashmir the last nobility of mankind, God-worshipping men and women, continue to struggle for survival, while the self-styled humanists look the other way.

In ‘Globalia’, Jean-Cristophe Rufin’s dystopian vision of the modern democratic State, he defines our situation thus: ‘Each of us is free to act. Now, the natural tendency of human beings is to abuse their liberty, that is to say, to impinge on that of the others. THE GREATEST MENACE TO LIBERTY IS LIBERTY ITSELF. How… 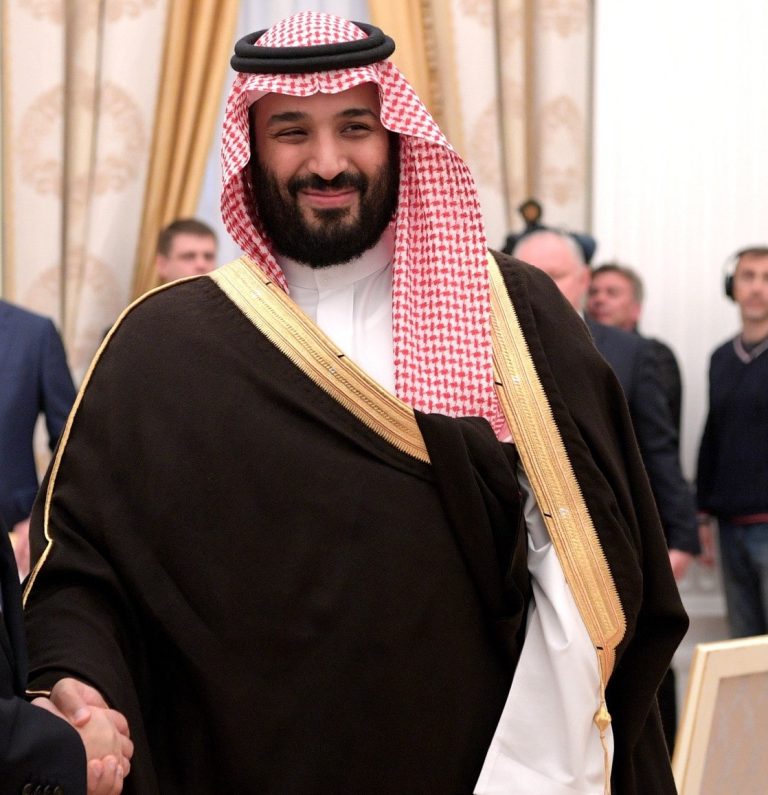 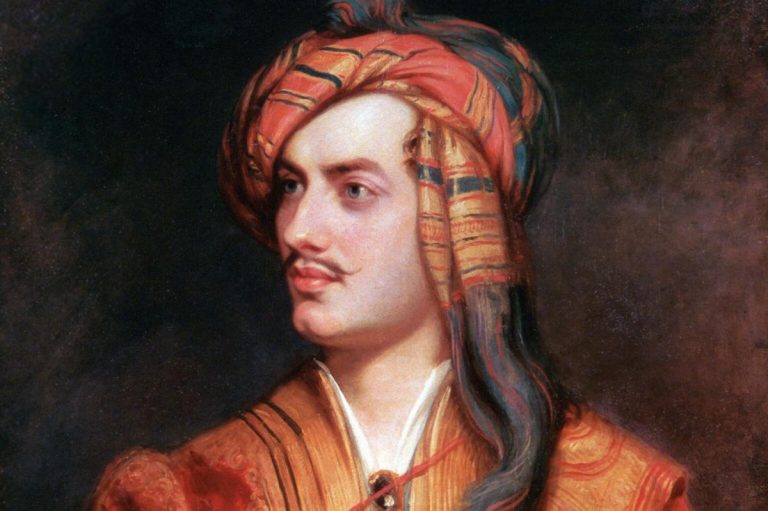