DICTATORSHIP DEFINED.
In a dictatorship there is no political freedom. Dissent is punished with removal from society – prison, torture, dungeon and death. There is basic economic freedom since the State is the sole proprietor of wealth.

DEMOCRACY DEFINED.
In a democracy there is no economic freedom. You are a citizen in a set of similar democratic States. Being a citizen means you are a debtor. You are responsible for the national debt, e.g. a Mauritanian child born in the desert enters life owing his share of the national debt, thus is born into the world owing an unpayable sum of thousands of euros. You are free to change your political representative but, apart from his governmental taxes on you, he in turn has no power. He must keep you from rising up – protest you are granted but not violent protest – then you must be crushed. That is the status quo. When the banks fail, losing millions, you must bail them out. In doing this it is perceived that you, the masses, have become (thanks to democracy) passive and obedient.

BANKERS DEFINED.
The bankers, called by Proudhon, the Sect, are a mystical fraternity of atheists. They operate a usury system lending at interest, using not substantive, i.e. real wealth, but rather in the first instance paper currency, itself a ‘receipt’ for real wealth. Their power grew, and it has been growing since the French Revolution and the English de-empowering of its monarchy when it banished the legislative monarchs and replaced them with German obedient gentry.

World War II and its aftermath, coming as it did with the computer-based transformation of global information, saw a vital evolutionary jump in practice and power. The financial system had in effect abandoned currency (the paper document promising payment) and simply functioned on the numbers of any given ‘currency’ and its transfer from global point A to global point B. The ‘money’ was no longer even a numerical sum, but rather that electronic impulse flashing between two computers. In other words, the bankers ruled by magic. They controlled the political class – the latter knew their appointment was due not to the masses but the media (which the bankers owned) and their prior obedience to the fiduciary programme.

At present the bankers have found that the political class are even more servile than they had imagined. Once the politicians revealed their servility by bailing out the financial system’s collapse – the bankers struck. Now, they said, look at this mess. We must clean up the market-place. The truth is you, the political class, owe us vast fortunes in national debts. Time to pay. Rename it – the deficit – the amount owing – and clearly you must pay. In one move, the bankers (a system, yes, but run by the priesthood of the system) were a giant step nearer the logical and mathematical end of their religion – one bank, no currency, and all mankind debtors.

The move to collecting the deficit followed the bankers’ financial meltdown – over twenty trillion dollars – people were too traumatised – now they had to, had to pay their dues. No-one was in a state to ask – where did the money go? Had it simply vanished? Does that mean it was never there in the first place?

The so-called ‘deficit crisis’ continued the degrading and enslaving of the masses.

The myth of ‘recovery’ receded before the near-total cuts of social services which formed the basis of civic society. To give the bankers new vitality they needed new customers. They needed several million new clients to allow their continued move to world dominance and to keep their elite, rich and rewarded. For example in mid deficit-crisis Britain, Barclays Bank awarded its boss nine million pounds bonus, following a public outcry, the boss (with the deathless name of Mr Diamond!) humbly said that in tune with other people’s problems he would only take six million!

And this, is where you come in. The bankers ask: “Now where can we get our hands on tens of millions of new bank customers? New, young, wanting ‘democracy’, i.e. debtorship without dictators, and with it we can import drugs, rock and roll, sexual liberation and even fashion. Of course – along the littoral of the Mediterranean, there they lie, unemployed, tyrannised and blessedly free of Islamic teaching which might expose the evil nature of our fiduciary plans!” 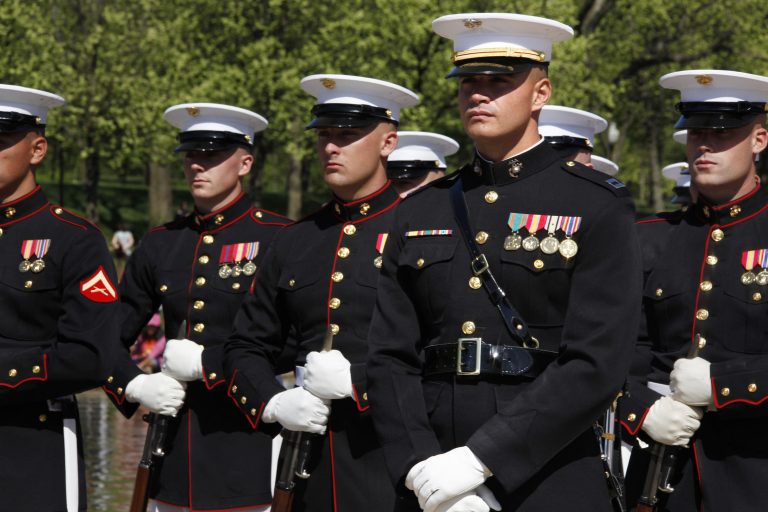 Source – Institut Kurde Paris The Shi‘a genocide of Muslims which has gone unhindered by the institutions on which the current world techno-society is based heralds the end of an age, an age whose demise was proved by the terminal collapse of the global financial system’s banking in 2008. There is no way that such…