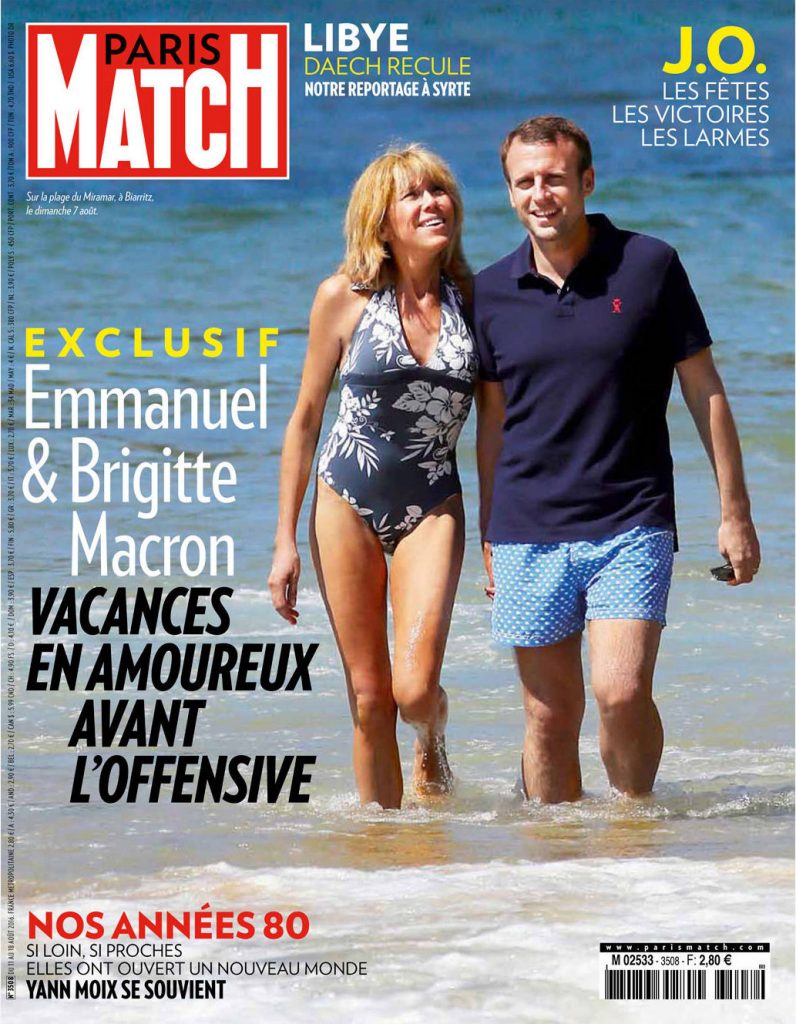 A new epoch has opened not just for French women, but by extension, for women in the world. Looking back over the decade we have been presented with a strange spectacle in the partner of Angela Merkel, the dubious figure referred to in a national magazine as the ‘Phantom of the Opera’, with his wife in a series of ill fitting trousers as head of state inspecting troops in various countries. In Russia a divorced-traumatized Putin bears the burden of the State alone.

Now at last – it has happened and they have started off as clearly as they mean to continue. I refer to the enchanting and glamorous couple who are proud to be known as Brigitte and Emmanuel Macron. Paris Match announced the whole story on their cover declaring “vacances en amoureux avant l’offensive”

It simply hasn’t happened before. Heading all of the popularity polls, before he has even declared the launch of his movement, his immense popularity or rather, their immense popularity cannot be disputed. Neither the Right nor the Left can match them and more importantly cannot claim them. Next to them Marine Le Pen emerges as the star of an old horror film. With Macron’s background in philosophy and his intellectual partnership with the delectable Brigitte it marks a new beginning for women everywhere. 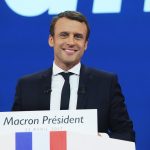 The End of an Age – However!2016 Articles, Shaykh Dr. Abdalqadir as-Sufi 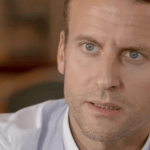