I normally do not get involved in American politics. However, the deliberate orchestration of two contradictory opponents forces us to put our attention on this matter. The deliberate and conscious censoring and ignoring the existence of the American Republican Speaker’s position has been massively unjust. With the European countries each in their own way having lost any moral compass – it is a time to remember that the foundation of the USA was created on high intellectual political concepts. Here is the opening speech of Paul Ryan, Speaker of the House, which was censored to obliterate the middle course he had adopted. Listen to Ryan’s speech and say that it is not fair and just. 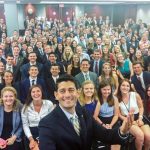 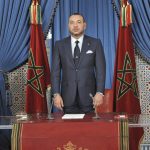