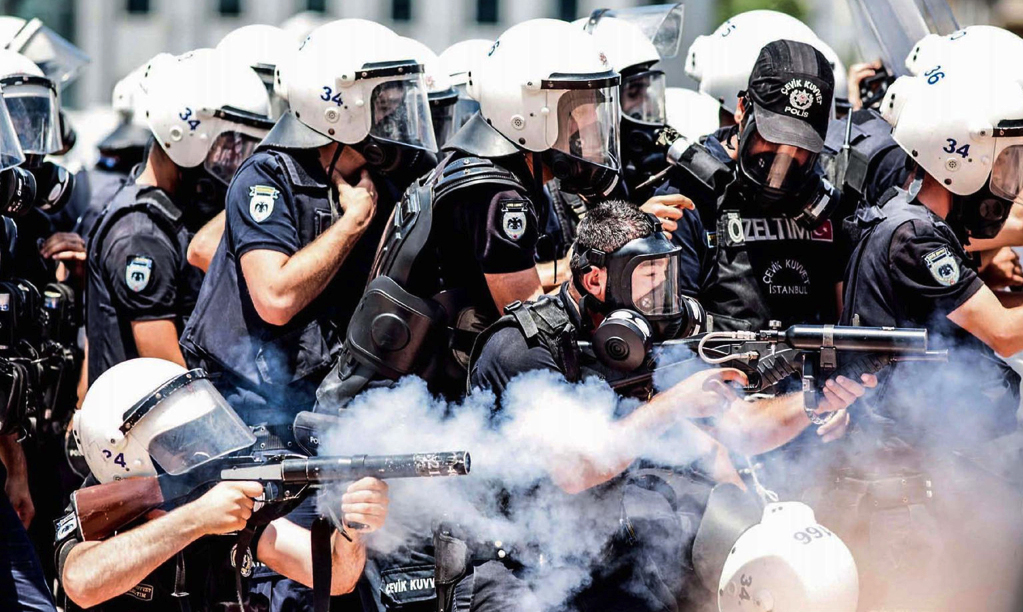 ‘In these times of ours…’ So began Dickens’ final masterpiece ‘Our Mutual Friend’, the last in his life-series of novels, the final rejection of capitalism in its penultimate phase.

‘In our time the destiny of man presents its meaning in political terms’ – thus wrote Thomas Mann, Germany’s greatest writer. In mid-life the Nazi dictatorship forced him into American exile. In late-life American democracy forced him into Swiss exile.

‘The only defeat of fascism in our time has been military’, wrote French philosopher, Sartre in mid-twentieth century.

By the beginning of the twenty-first century political democracy had emerged as a world system. Based on a universal franchise elected governments claimed to govern by ‘the will of the people.’

It remained for an ex-marxist and classicist to point out that between politics and wealth there had been a dislocation, the latter far from being free of politics had utterly subdued both politicians and the political, that is the mass-elected system.

As a result, pressured by the mathematical collapse of interest-debt, the increasingly pygmitised politicians in obedience to their monetarist masters had to demand more and more taxation at the same time providing less and less social services, that is housing, education, health and safety. Money demanded by the banking elite, ostensibly to claim money owed to them by the electoral masses, most of it intrinsic to that debt, was renamed ‘The Fiscal Deficit’.

Tunisia, Egypt, Libya, and Syria fell into crisis. On the face of it to remove dictatorship, but when the dust cleared, the same split could be discerned setting the masses against the money.

Finally, the countries with healthy credit ratings entered crisis. Now a further development was observed. Countries both with flourishing economies and a mass of poor people deprived of provision alongside a techno-class educated by media (not university, now silenced) understood that they and the poor were being robbed by the wealthy oligarchs.

In Jean-Christophe Rufin’s great novel ‘Red Brazil’, the French academician and founder of ‘Doctors without Borders’, portrayed the conflict between two forms of Christianity, Protestants and Catholic, as played out on the other side of the world in primitive Brazil. ‘Reformation’, the resistant force called out ‘was becoming regulations, punishments and police.’ To apply Rufin’s model we can replace ‘Reformation’ with politicians’ last ploy, ‘Change’. It was offered in Greece by a socialist government, by Italy and Spain in a conservative government, by Egypt in a ‘democratic’ government after dictatorship only in every case to become regulations, punishment and police.

The age of politics is over. It is still in the hands of the dwarfs. The strangely deformed transvestite now dictating foreign wishes on the enslaved and hard-working electorate in Germany. The tiny thug presiding over the enslaved and deprived masses, himself a former below-stairs torture supervisor, in Russia. The carefully placed Kenyan, former Muslim, awarded the Nobel Peace Prize with his country in permanent war status, at-least physically tall but a political pygmy, military commander who leads from behind, in America.

The present crisis is not in their hands. The political age is finished. We are entering the coming age with the terrible and most dreaded disorder known to men, something for which only a tyranny is the preferred solution. Civil war. And it is global.

‘In these times of ours’ – the global civil war has begun. 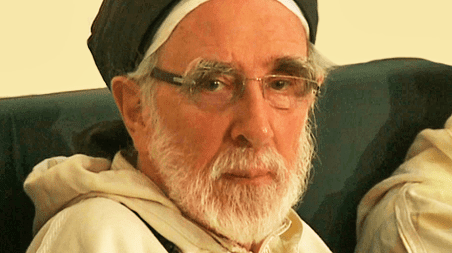 In 1945, observing the new socialist Prime Minister, Clement Attlee, Winston Churchill observed, ‘Mr. Attlee is a very modest man – and he has much to be modest about!’ Jack Kennedy, on hearing that Reagan was to be put up as Governor of California, said, ‘No, no! John Wayne for Governor, Ronald Reagan for Best…