In the name of Allah, All-Merciful, Most Merciful

The revelation of the Book is from Allah,
the Almighty, the All-Knowing.

The Forgiver of wrong action, the Accepter of tawba,
the Severe in retribution, the Possessor of abundance.
There is no god but Him. He is the final destination.

No one disputes Allah’s Signs except those who are kafir.
Do not let their free movement about the earth deceive you.

Now, something must be done. The disgraced Arab peoples who have clearly surrendered their Deen to a kafir political class must finally act.

The spectacle on TV of the savage face of an Israeli woman, her mouth set in that same downward twist of cruelty and scorn we see daily on the Israeli ‘Defence’ Minister, as she mocked the sobbing and cries of Gaza mothers over their dead infants – it is that image that demands rational and liberating action from our paralysed Arab brothers. Israel is clearly caught up in a collective psychosis in which she is persecuted and the whole world is against her. Israel will never listen to the world. Let Israel listen to Freud, Melanie Klein and Reich – for the illness is psychic, collective and compulsive.

The Egyptian people must rise up and finish with the dictatorship of the Mubarak family. They must be consigned to the dustbin of history. The Egyptian crossing into Gaza should be opened immediately and the Gaza strip occupied by Egypt. Hamas leadership should be imprisoned and a governing Junta should be set up with Egyptian leadership. Gaza must be annexed by Egypt and the West Bank occupied by the Jordanians. The Jordanian leadership should abolish its disgraceful posturing pseudo-monarchy and at the same time imprison the corrupt Abbas regime prior to trial. Jordan should annex the West Bank into the state of Jordan.

The sickness of the Palestinian people, for civil war is a sickness, can only be cured by annexation. If the Arabs do not do it, the demented Israelis will. Surrender is inescapable – the only question is who should be handed the keys. The enemy or the friend? In anticipation of immediate action the Muslims should recite the liberating Nasiri Du’a.

n popular parlance conspiracy theory has been carefully groomed and defined as a symptom of a private psychosis. Any suggestion that the outward structuration of nation states, international organisations and government bureaucracies does NOT govern the world along with the suggestion that there is a hidden power system linking all events in a secret scheme… 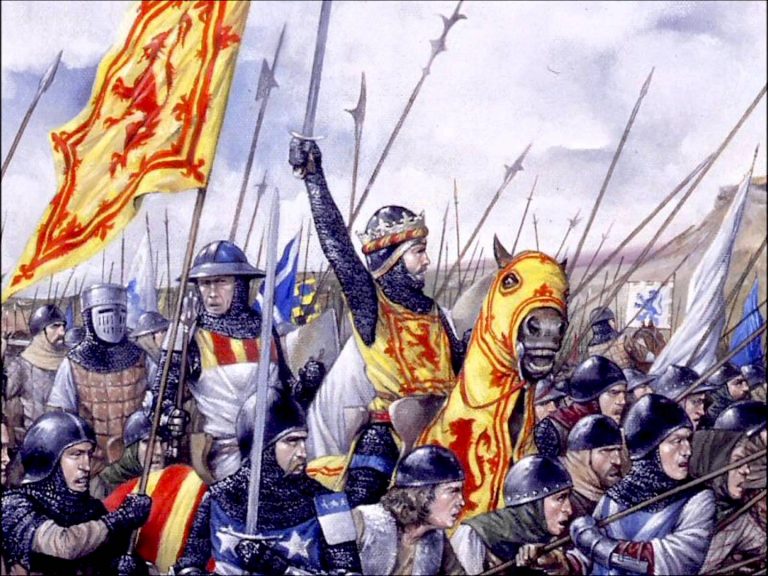 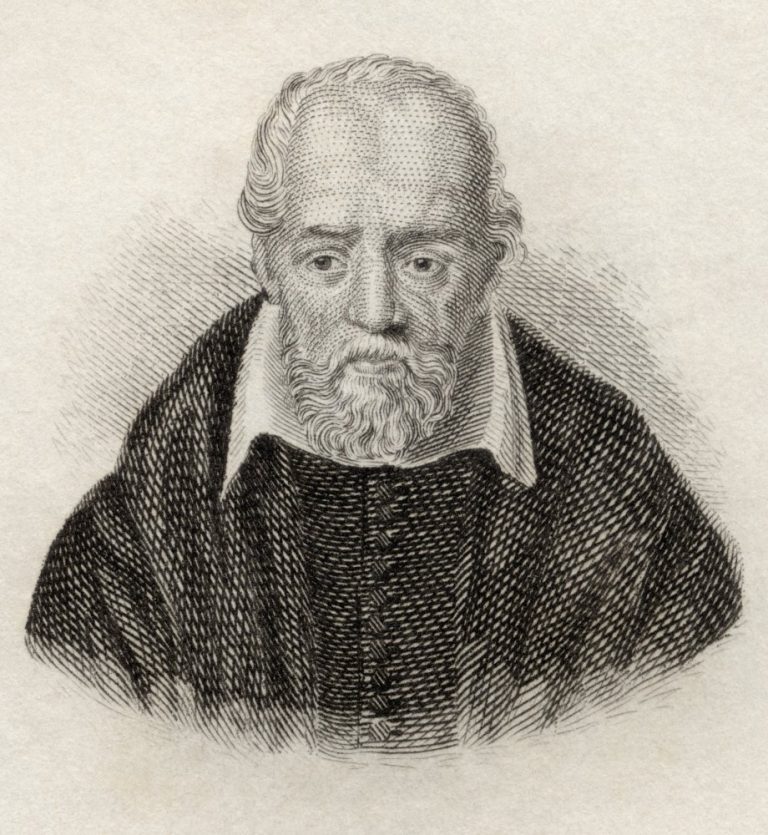